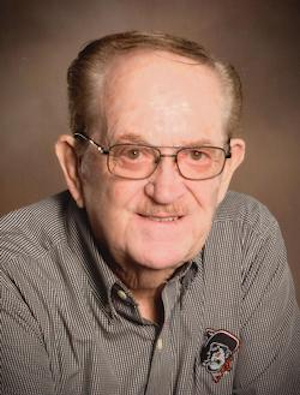 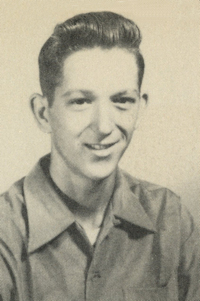 Long time Ponca City resident, Edward Worth Jones, went to be with the Lord on Thursday, April 13, 2017 at the Oklahoma Heart Hospital South in Oklahoma City. He was 80 years old.

Ed was born on September 23, 1936 in Perry, Oklahoma, to John Wright (J.W.) and Gertrude (Marshall) Jones. At the young age of 18 months old, Ed was sent to live with his aunt and uncle (Buck and Marcella Johnson) in Lucien. He graduated from Perry High School in 1954. After graduation, Ed attended Oklahoma A&M (now OSU), where he was a member of the Alpha Tau Omega (ATO) fraternity. Ed traveled all over the United States working for Haliburton. While working for Haliburton, Ed completed his education with a degree in Business Administration from OSU in 1961.

Ed continued to work in the oilfield industry until 1969 when he started his own construction company–Jones Construction Company. In 1978, the company became Jones Service Company, Inc., having contracts with Conoco and other refineries in Oklahoma, Texas, and Mississippi. Jones Service Company, Inc. was sold in 1993. Ed did consulting work until his retirement in 1999.

Ed had a passion for aviation. He had his pilot’s license and flew for over 58 years. He enjoyed and built numerous experimental aircrafts. He belonged to the Ponca City Aviation Booster Club and was also a member of the Experimental Aviation Association (EAA). In his spare time, Ed loved to fish, play golf, hunt, and spend time with his children and grandchildren.

On April 3, 1971, Ed married Lana Holman at the First Presbyterian Church in Winfield, Kansas. They made their home in Ponca City. They were long time members of St. Paul’s United Methodist Church. Ed and Lana recently celebrated 46 wonderful years of marriage.