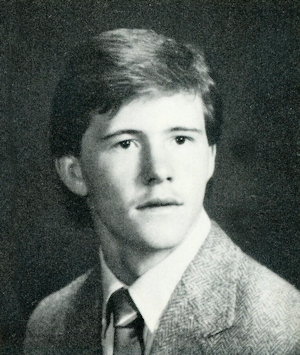 Clem Yockey received many awards, one of which was first place at the El Camino Tournament in California. He feels wrestling has helped him build self-descipline. Clem competed in the State Tournament 3 years prior to his senior year.

He was a 1987 graduate of Perry high school. He was president of his senior class and was named “All Around Senior Boy” at PHS. Yockey was a four-time state qualifier in wrestling, wrestled on the East All-State team and was PHS wrestling co-captain. He recently had become involved in motorcross racing.

Yockey was a member of the First United Methodist church.