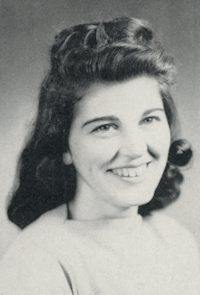 She was born in Rogers, Arkansas on June 8, 1939, to George and Opal (Robbins) Miller. Services have been entrusted to Brown-Dugger Funeral Home in Perry, Oklahoma.

Mrs. Moore was an assembler at Ditch Witch and had worked at various other positions in the community. She was a member of the Covington, Oklahoma Lions Club and would often visit with friends and spend time at the Covington Senior Citizens Center. Mrs. Moore enjoyed following the Thunder and Oklahoma State University sports teams.