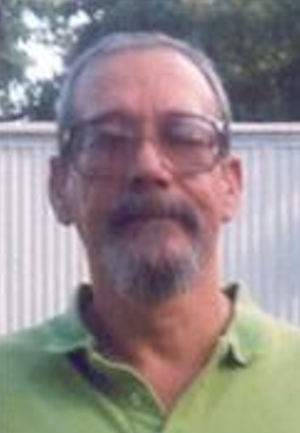 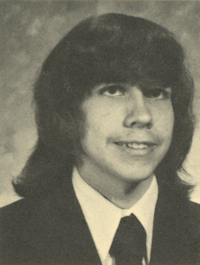 Calvin Eugene Gosney, 51, was born March 11, 1958 in Perry, Oklahoma, and February 9, 2010 the Lord called him home. Funeral Services will be held at 10:00 a.m. on Saturday, February 13, 2010 at the Victory Christian Center in Stillwater, Oklahoma with Pastor Phyllis Brown officiating. Interment will follow at Grace Hill Cemetery in Perry. Strode Funeral Home is in charge of arrangements.

Calvin was the son of Connie and the late Clarence E. Gosney. He was a member of the Otoe-Missouria Tribe.

Calvin was preceded in death by his father, Clarence E. Gosney; twin daughters, Elizabeth and Diana Gosney in infancy, and one son, Phillip Eugene, and father and mother-in-law, Kasper and Maggie Lantz, of Mott, ND.

Memorial contributions may be made in his name to Feed The Children, P.O. Box 36, Oklahoma City, OK 73101.