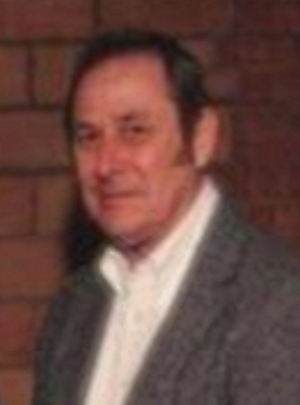 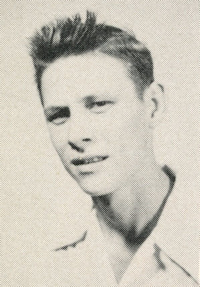 Funeral services for Lowell Eugene “Gene” Matthews, age 73, of Perry, OK are scheduled for 2:00 P.M. Saturday, March 8, 2008 at the Zion Lutheran Church with Pastor Dan Thimell officiating. Interment will be in the Grace Hill Cemetery. Family will greet friends from 6pm-8pm Friday, March 7, 2008 at the funeral home.

Mr. Matthews was born on June 25, 1934 to Miles Duncan and Maggie Mae (Gaines) Matthews in Konawa, OK. He grew up and attended school in the Oklahoma City and Perry area later marrying Margaret Marie Beier on August 27, 1954 in the Zion Lutheran Church. Mr. Matthews graduated from Oklahoma University in 1960 with a Bachelor of Science in Petroleum Engineering. His career spanned 40 years of oilfield service with companies which included Chevron, Louisiana Land & Exploration, and Computalog.

Gene was very involved in the Evergreen Presbyterian Ministries Inc. in Louisiana, which included 10 years on the board of directors in various capacities helping people with disabilities build better lives. His hobbies included; cub scouts, coaching little league and was an avid OU fan. The highlights of his life were his family and spoiling his grandchildren and great-grandchild.

He was preceded in death by his parents; brother, Chris Matthews; and 2 sisters: Sue Myers and Virginia Edgar.