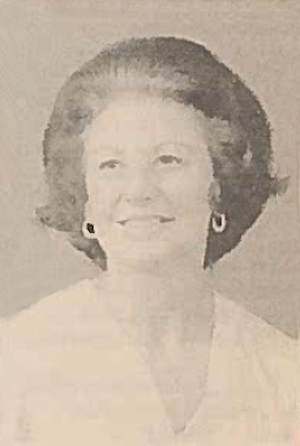 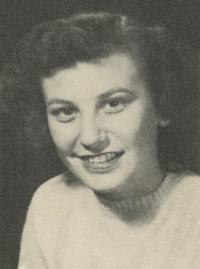 Mrs. Edgar was born April 23, 1932 to Miles Duncan and Maggie Mae (Gaines) Matthews in Konawa, OK. She graduated from Perry High School in Perry, OK in 1950.

She and Max Edgar were married on September 5, 1953 in Perry. The family moved to Midland in 1972. She taught kindergarten for 18 years at the Assembly in Christ Christian Academy, retiring in 1997.

She is survived by her husband, Max Edgar of Midland; daughter, Dawn and Harold Haro of Midland; sons John Edgar and Jennifer Prince of Lubbock, TX and Craig Edgar and Stephanie Simmons of Houston, TX; brothers and sisters, Chris Matthews and Mercedes of Perry, OK, Deanne and Rex Harms of Anchorage, AK, Sue and Nyle Myers of Woodward, OK, Gene and Margaret Matthews and Betty Gunn of Perry, OK; nine grandchildren, one great grandchild and nieces and nephews.