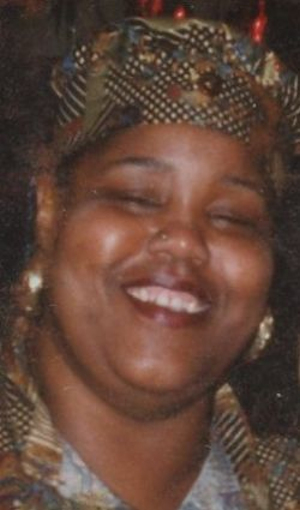 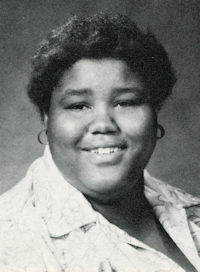 BB enjoyed cooking for family and friends on holidays and special occasions, hosting family gatherings and sewing. She got much enjoyment riding around Perry her hometown with friends and family. She was known by her white Cadillac cruising the streets. BB never met a stranger.

Cremation services are under the direction of Brown-Dugger Funeral Home of Perry. Memorial Services will be Saturday, July 15 at 11:00 AM, First Christian Church of Perry, Oklahoma.