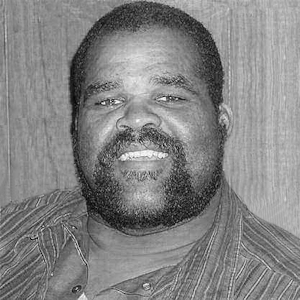 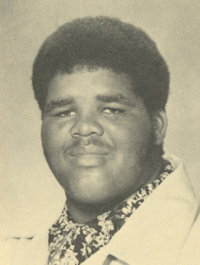 He was a 1976 graduate of Perry High School. He attended Northern Oklahoma College, Central State University, the University of Oklahoma and received his associates degree from the College of Miami.

He retired from Ditch Witch in 2002. He was a member of New Prospect Baptist Church.

He was preceded in death by his father and one sister.

Memorials may be made through the funeral home, 1010 N. 7th Street, Perry, OK 73077, to Perry High School Athletic Department.