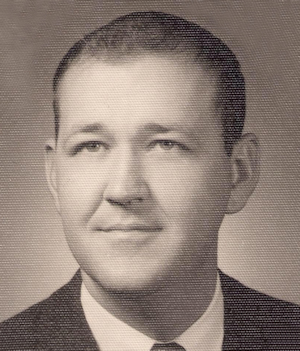 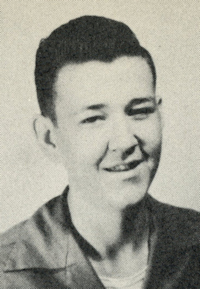 Funeral mass will be at 10 a.m. Monday in St. Francis Xavier Catholic church in Stillwater. Wake service will be conducted at 8 p.m. Sunday in Strode chapel, Stillwater, with Rev. Joseph W. Howell officiating. Interment will be in Sunset Memorial Gardens, Stillwater. Memorial donations may be sent to Oklahoma Medical Research Foundation, Oklahoma City, for cancer research.

Severe, a Perry high school graduate, received his bachelor of science degree in industrial engineering in management from Oklahoma State university in 1963. He served in the Navy for three years.

He has resided in Stillwater since 1962 except for one year at Mr. Vernon, Ohio. He became head of personnel processing at Oklahoma State university in 1964 and later was director of administrative systems development, a position held at the time of his death.

Survivors include his wife of the home: four children, Chris, Ammie, Stephen and Tom, all of the home; his parents of Perry; two brothers, John of Perry, and Don of Russell, Kan.; and one sister, Mrs. Russell (Norma Jean Severe) Vanbiber, Midland, Texas.