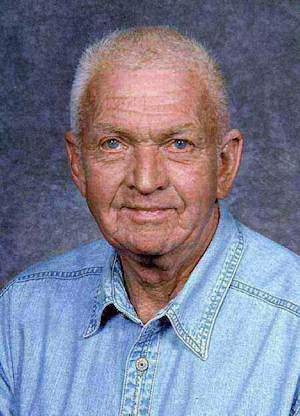 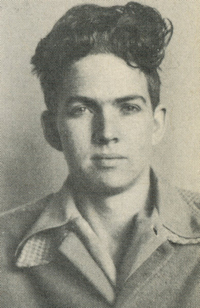 Bill Sheets, 83, of Perry, Oklahoma was the son of George Washington and Sophia Marie (Nielsen) Sheets. He was born May 15, 1928 in Perry, Oklahoma and passed away June 26, 2011 at Perry Memorial Hospital.

He graduated from Perry High School in 1946. After graduation, Bill joined the United States Army on June 25, 1946 and honorably served his country until November 13, 1947.

He was a member of the First Christian Church, Masonic Lodge, V.F.W., American Legion, NODA Board Member and a founding member of the Elks Lodge.

Bill served as the Mayor of Perry from 1974-1980 and was Assistant Fire Chief in the early 1950’s for the Perry Fire Department.

In 1957 he purchased Sheets Plumbing from his mother, renaming it Perry Plumbing and remained actively involved in the business. He was a third generation master plumber.

Graveside services will be 10:00 a.m. Wednesday, June 29, 2011 at the Grace Hill Cemetery Pavilion. Rev. Martin Foster will officiate. Services are under the direction of Brown-Dugger Funeral Home.

He was preceded in death by his wife, Geraldne Sheets and parents.