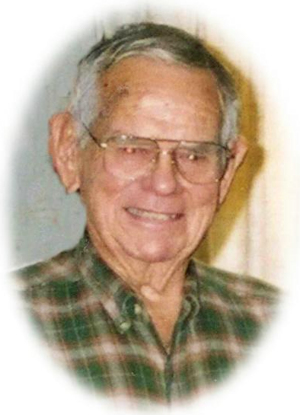 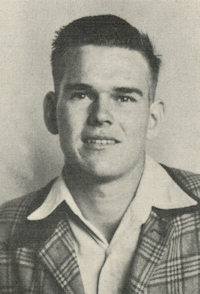 Harold D. Ellis, 79, of Perry, Oklahoma, was the son of Joe Claude and Bessie Bertha Brigham Ellis. He was born on May 12, 1928 in Enid, Oklahoma and died Tuesday, January 1, 2008 at the Green Valley Nursing Home in Perry.

Harold was a 1946 graduate of Perry High School. On May 26, 1950, Harold married Erma Carol Jerome in Perry, Oklahoma.

He was a member of the Lucien United Methodist Church. He enjoyed fishing and farming and his first love the oil field.