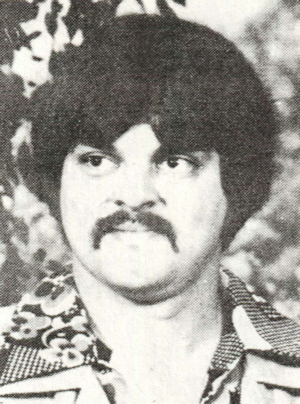 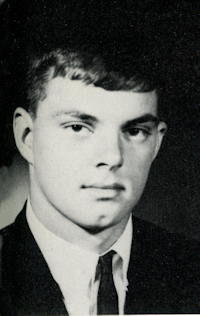 ﻿Funeral will be at 11 a.m. Friday at Christ Lutheran church for James “Jim” Brown, 36. Ada, formerly of Perry, who died early Wednesday at Presbyterian hospital at Oklahoma City as the result of a traffic accident Tuesday at Ada.

Rev. Myron Maltz, the church pastor, will officiate. Burial will be at Grace Hill cemetery under direction of Parker-Brown Funeral home. Memorials may be made to Oklahoma Medical Research Foundation or Christ Lutheran church.

The son of Edward and Doris Brown, he was born in Perry, Oct. 22. 1947. He attended Christ Lutheran school and was a 1965 graduate of Perry high school. He served with the United States Navy and at the time of his death was an employee of WeGo Perforating of Ada. He also was a student at East Central State college at Ada. Brown w s a member of the Lutheran church.

In addition to his parents, who reside at 711 Maple street, survivors include one daughter, Staci Brown, Dallas, Texas; a sister, Alanna Brown, Dallas; his grandmother, Mrs. Otto Baetz, Perry; an aunt, Mrs. Margaret Stone; an uncle and aunt, Mr. and Mrs. Charles Francis, and a cousin, Mrs. Barbara Lewis, all of Perry.