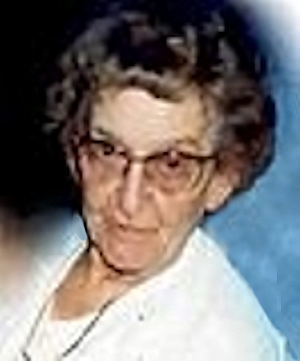 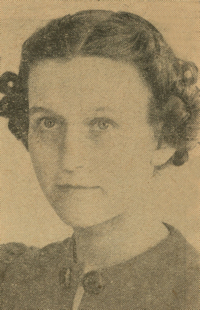 – was a member of the band and orchestra and for four years was a member of the student council. She is the daughter of Mr. and Mrs. McKinley Miller of 735 Grove street. She is a native of Perry and has attended St. Joseph’s Academy and Perry Public Schools. She was in the senior play. She is interested in sports and has not decided on the future.

Idabelle Wilson, age 87, resident of Riverside, CA for 44 years, passed away April, 26, 2009 at St. Bernadine’s Hospital in San Bernardino, due to natural causes.

Idabelle was born September 28, 1921 in Perry, OK. She was a Registered Nurse in the United States Air Force from 1943-1963, retiring as a Major after 20 years of service. Idabelle earned her B.S. in Nursing and was a member of the March Air Force Base Retired officers Wives Club.