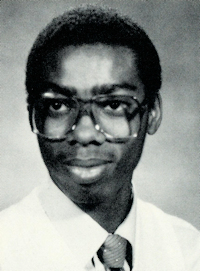 He was a member of Wrights Temple Church of God in Christ. He was formerly employed at Alpha Gamma Delta fraternity.

He is preceded in death by his grandparents, mother and a daughter.