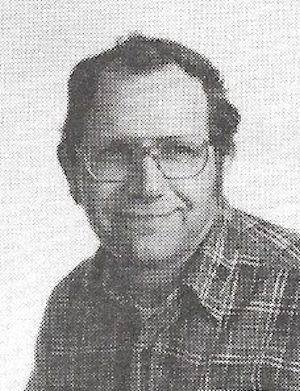 He was born at Perry, Jan. 4, 1942, the son of Kenneth and Iva Webb. He attended Perry high school and was a veteran of the United States Army. He and Mary Henderson were married June 30, 1966, in Perry.

He was a 15-year employee of Charles Machine Works and was a member of the First United Methodist church.