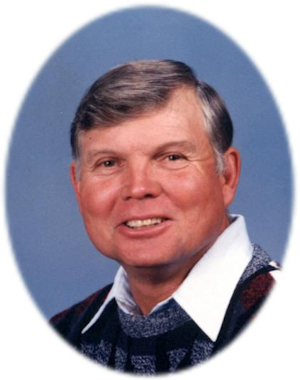 Sonny Karcher, 67, of Morrison, Oklahoma, was the son of Fred and Rosella Alfrida (Pagel) Karcher.

Sonny joined the US Army on March 10, 1963 and was honorably discharged on January 9, 1969. He married his best friend Patricia Ann Williams on April 8, 2003 in Sumner, Oklahoma.

Sonny had a passion for raising pigeons and raised them for over 65 years. Along with pigeons he raised chickens, rabbits and goats.

Sonny was an avid hunter and fisherman but most of all he enjoyed spending time with his family.

He was a member of the American Pigeon Association where he received a lifetime achievement award.

He is also a member of the Zion Lutheran Church.

Sonny was a loving husband, father and grandfather “Papaw Sonny” who will always be remembered by his friends and family.

Funeral services will be 2:00 p.m. Wednesday, November 16, 2011 at the Sumner Baptist Church in Sumner, Oklahoma. Pastor Albert Quick will officiate. Services are under the direction of Brown-Dugger Funeral Home of Perry, Oklahoma.

He was preceded in death by both his parents; one nephew and one great niece.