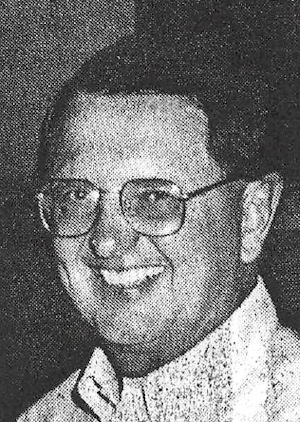 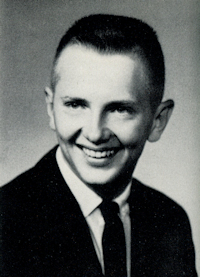 He was a graduate of Perry High school and he had served in the United States Army and the Oklahoma National Guard.

He operated Elwell Auto Supply in Perry for 17 years and had been engaged in cattle ranching for a number years.

Ted was a member of the First United Methodist church, Perry Elks lodge and Perry Golf and Country club.

Among survivors are his wife, of the home; one son and daughter-in-law, Todd Lee and Merilea Jerome, Stillwater; his mother, Katherine Jerome, Perry; one sister Sharon Merz, Fremont, Ca; and one grandchild, Lane Mason.

Ted was preceded in death by his father.