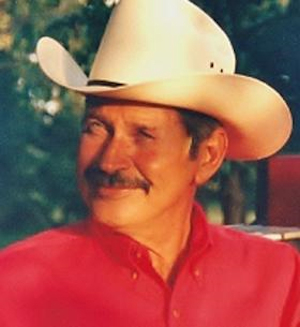 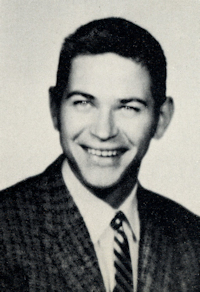 Boyd owned and operated Boyd’s Auto Sale for 30 years and was the truck/fleet manager for UPS for many years. He enjoyed fishing, cars, traveling, and most of all his family.