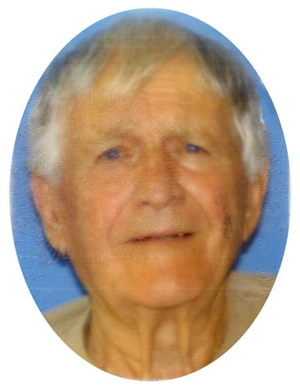 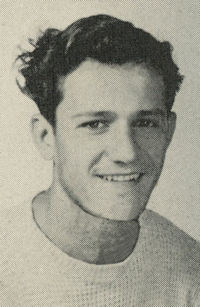 He was a carpenter for over forty years. Donald enjoyed working on cars, fishing, racing go-carts, going to car shows, and drag races, but most of all he loved spending time with his family and friends.

He served our country in the United States Navy as a member of the Seabee’s (Construction Battalion).

Donald was a member of the First Christian Church, American Legion, and Carpenters Union.

Graveside services will be 2:00 p.m., Saturday, December 29, 2012 at Grace Hill Cemetery in Perry, Oklahoma. Rev. Martin Foster will officiate. Services are under the direction of Brown-Dugger Funeral Home.

He was preceded in death by his parents Roy and Cynthia Edwards; three brothers, Steven Edwards, Robert Edwards, and Thomas Edwards; one sister, Dorothy Berry.