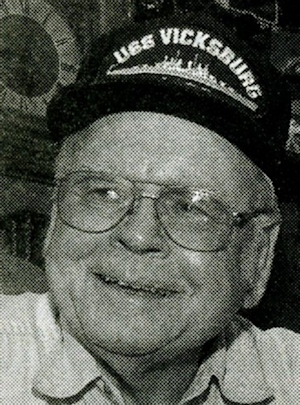 Kenneth has attended Noble county schools, the last four years at Perry high school. He has been a member of the 4-H club.

After graduating, Kenneth plans to enter some branch of the armed forces.

He served his country in the U.S. Navy aboard the U.S.S. Vicksburg during World War II.

Preceding him in death are his parents; his wife, Ellen; one sister and two brothers.