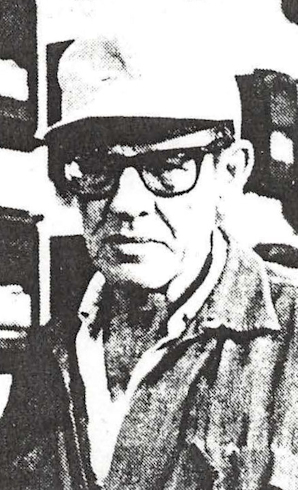 Foster was born in Perry March 22, 1915. His parents were Joseph Henry and Effie Cora Foster. Foster grew up in Perry and was retired from employment with the city of Perry. He formerly worked in the city power plant when Perry produced its own electricity. He was a member of the First Presbyterian church.

Survivors include his wife, Lucille, of the home; one daughter, Mrs. Luis (Penny) Clay, Charleston, Ill.; one brother, Ned Foster, Enid; and one sister, Mrs. One (Eva) Nida, Perry.

He was preceded in death by his parents, one sister and two brothers.