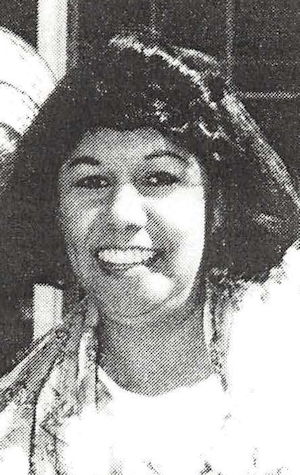 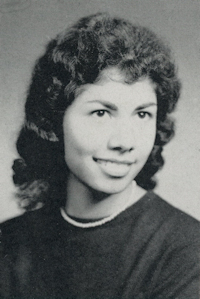 A prayer service has been planned for 7 p.m. Tuesday at Brown Funeral home of Perry. Funeral mass will be at 10 a.m. Wednesday at St. Rose of Lima Catholic church. Rev. Kevin Devlin, pastor, will officiate. Burial will be at Mt. Carmel cemetery at Perry.

Mrs. Francis was born in Perry, June 28, 1940, the daughter of Phillip and Guadalupe Terronez. She was a 1958 graduate of Perry high school and had lived in Oklahoma City since 1961. She was an apartment manager in Oklahoma City for 20 years.

Mrs. Francis was preceded in death by her mother and a sister, Nora Trillo.