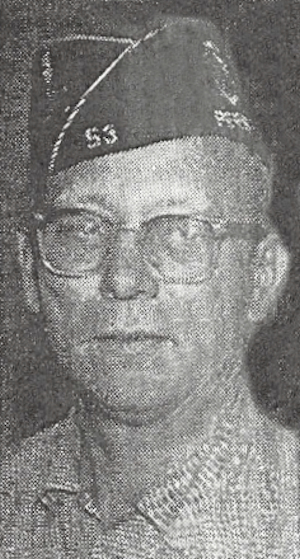 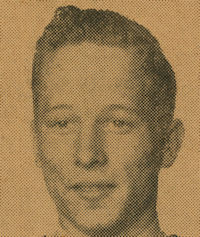 Next year he plans to attend Oklahoma A. and M. college in Stillwater taking a course in architecture.

Funeral will be at 2 p.m. Tuesday in Parker chapel with Rev. Tom Kirby, pastor of the First United Methodist church, officiating. Burial will be in Grace Hill cemetery.

Samuelson, a 1940 graduate of Perry high school, was born Aug. 15, 1922, in Perry, where he was an electrical contractor from 1953-62. He served with Battery C of the 158th field artillery, 45th division, from 1939-45. Samuelson’s usual occupation was housing inspector for housing and urban development authority, Oklahoma City, and he had resided in Edmond and Oklahoma City.

He was a member of the Methodist church, Masonic lodge, American Legion and Veterans of Foreign Wars.