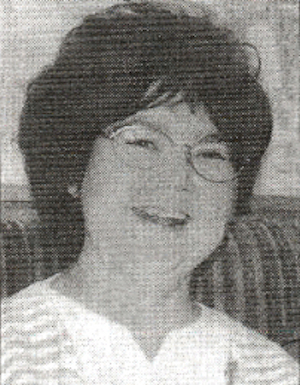 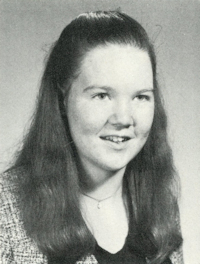 She grew up and attended school in Perry. She was a graduate of the class of 1973. She continued her education at NOC and Wichita State University where she earned a degree in nursing. She began her career as an RN in the neonatal center at Wesley Medical Center, then worked for Dr. Enic’s office, then continued her career as a case management nurse.

She was married to Ronald Andersen on March 6, 1982 and they have four daughters Stephannie, Stacy, Rendi, and Rebecca. They are members of the Wichita First Church of the Nazarene.

Memorials can be sent to the Mayo Clinic in Rochester, Minnesota in the Memory of Sandra Andersen. Please consider organ donation, to provide others the second chance that Sandy had.