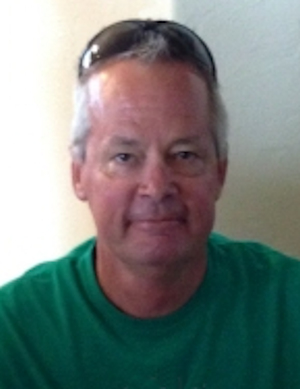 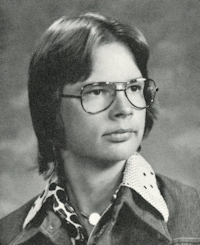 He never met a stranger and was an OU Sooner fan, spending many Saturday’s tailgating & attending football games with friends.

Funeral services will be Monday, September 25, 2017 at McNeil’s Funeral Service Chapel. Interment will be in Red Hill Cemetery, in Mustang, OK.